The History of Dental Bridges and Dentures 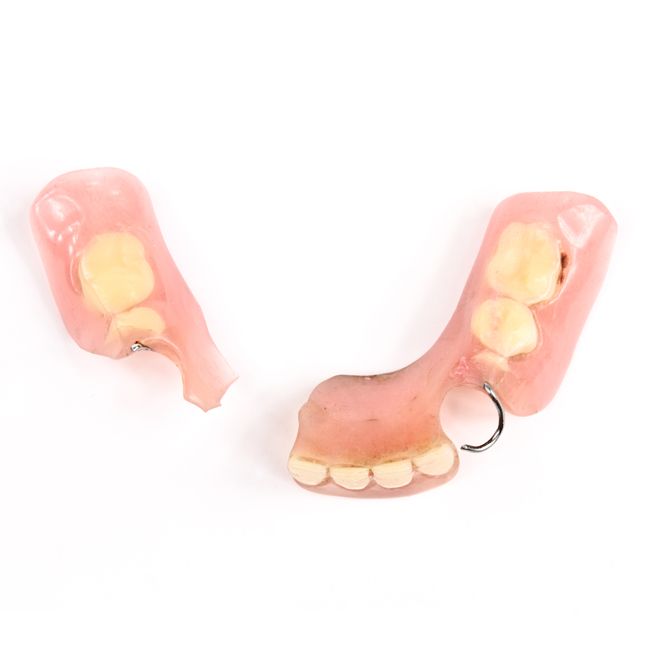 Today, our Memphis, TN team discusses a brief history of dental bridges and dentures and explains the many milestones that are responsible for the high-quality restorations we use today.

At Southwind Dental Care, we offer a wide range of restorative treatments, including dental bridges, dentures, and dental implants. Read on to learn more about the beginnings of these innovations.

Approximately 4,000 years ago, the ancient Chinese used carved bamboo pegs to replace missing teeth. In fact, there were many civilizations around the world that used wood, stone, gems, and seashells to complete smiles.

Around 1500 BC, the Egyptians replaced missing teeth by threading artificial teeth together with gold or silver wire. They would then place the apparatus inside the mouth and secure it to the adjacent teeth. While these helped enhance the smile’s appearance, they did nothing to improve function.

In the 7th century BC, northern Italians (known as the Etruscans) created the first dentures. These appliances were created with human or animal teeth, which were held together with gold bands. Two centuries later, the Romans had adopted this technique.

Some civilizations actually used extracted teeth from animals or humans to replace their own. Archaeological evidence suggests that tribes in Mexico placed wolf teeth into the sockets left behind by their own damaged teeth. As one can imagine, this type of teeth replacement led to a host of complications, including severe infections.

Despite the infection issues associated with replacement using human and animal teeth, this practice remained in effect all the way into the 18th century.

In fact, it became so popular among the elite that individuals resorted to graverobbing to obtain the teeth. In addition, poor people began selling their own teeth to make a profit.

You have likely heard the stories of George Washington’s wooden teeth. You may be surprised to learn his teeth were not wooden at all.

In fact, Washington had several sets of dentures throughout his lifetime, including a set made from human and donkey teeth. When he was elected into office, he wore a prosthesis crafted from hippopotamus ivory.

The Introduction of Porcelain

By the 19th century, dental restorations could be crafted from porcelain. Of course, during this time, porcelain was so white that these bridges and dentures appeared unnatural. They also fractured easily, as advanced dental ceramics had not been invented yet.

During the 20th century, experts discovered ways to make dental ceramics strong and resilient. While porcelain became the norm for dental bridges, the go-to material for dentures became acrylic resin (and it is still widely used today).

Modern dentistry has come a long way since the early days of man. At our dental practice, we offer both traditional and implant-supported bridges and dentures. These restorations look and feel natural and lifelike.

If missing teeth are preventing you from living the life you desire, consider what teeth replacement can do for you. To explore your options, schedule a visit at Southwind Dental Care by calling (901) 751-1260.

I have been to several dentists in the Memphis Area and I have finally found THE ONE!! Dr. Messer is the best dentist I have ever been to. I have complete confidence in any procedure that he performs and I can't imagine ever going to any other dentist.

Invisalign®, the Invisalign logo, and iTero®, among others, are trademarks and/ or service marks of Align Technology, Inc. or one of its subsidiaries or affiliated companies and may be registered in the U.S. and/or other countries.

*Disclaimer: results are not guaranteed, may not be permanent, and can vary per individual. Some images are of models, not actual patients.